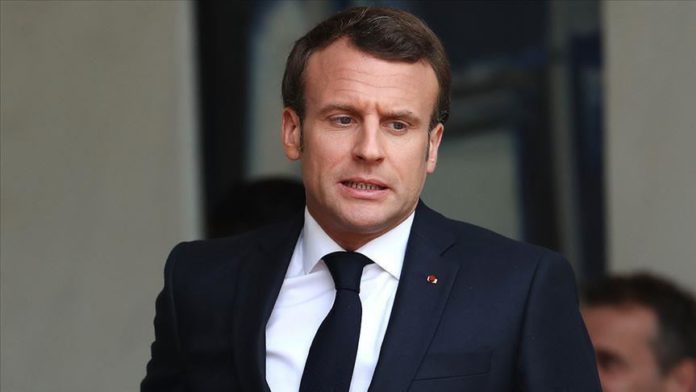 A new poll by France’s Elabe Institute shows that the majority of French people feel their president failed to handle the COVID-19 crisis as well as he could have.

The poll, reported by BFM TV on Wednesday, announces that a full 61% of people believe Emmanuel Macron did not handle the crisis to an appropriate level. The results indicate that six out of every 10 people in France feel the leader didn’t step up during the coronavirus pandemic.

Elabe Institute, a research and consulting firm, carried out its polling on a representative sample of 1,000 people across France aged 18 and over.

The poll also found that 65% of the public think that Macron and his government have not learned enough after the pandemic initially clobbered France. The coronavirus hit France hard in the beginning of March, forcing President Macron to put the country into total lockdown from March 17 to May 11.

In terms of their perception of their president, 65% of the French find Macron to be “arrogant” and “authoritarian”, characteristics that are fairly unchanged from previous polling. Many find Macron more a president of the rich.

The leader hails from a family of physicians and attended two of France’s best schools for his graduate studies, Sciences Po in Paris and the National School of Administration. He had also been a banker at Rothschild & Co. prior to entering government.

On an economic and social level, 52% of those polled feel Macron made the right decisions, with 63% of the populace describing the president as “dynamic”. A total of 26% finds him “capable of bringing together the French”.