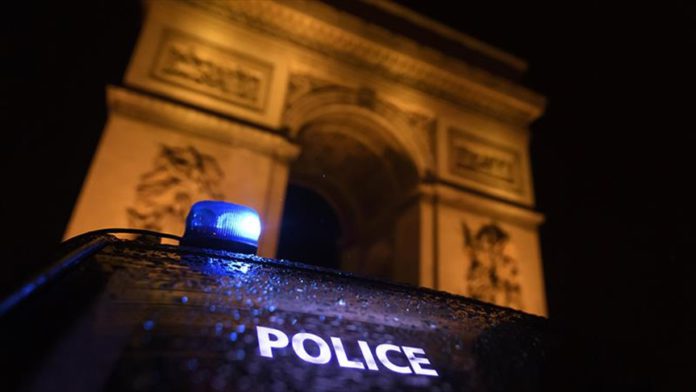 The gunman was found dead after he shot dead three police officers in central France when they were responding to domestic violence call, an official confirmed on Wednesday.

The incident took place near the town of Saint-Just around midnight after the police received a call about a domestic violence incident. Upon reaching the house, the officers came under fire from the 48-year-old gunman.

An investigation into the incident is underway as the gunman and the motive behind the attack is still unknown.

Interior Minister Gerald Darmanin announced on Twitter that “the madman is dead.”

President Emmanuel Macron while paying tribute to the fallen officers pronounced them “our heroes.”

“They intervened to rescue a woman victim of domestic violence in Puy-de-Dome, three gendarmeries were killed, a fourth wounded. The Nation joins in the pain of the families. To protect us, our forces are acting at the risk of their life. They are our heroes,” he wrote on Twitter.

Brigadier Arno Mavel, 21, was seriously injured, and succumbed to his injuries, whereas a second officer was injured in the thigh and taken to the emergency services.

Two other officers Lieutenant Cyrille Morel, 45, and Warrant Officer Remi Dupuis, 37, who were carrying out a reconnaissance in the direction of the house were also caught under the fire and fatally injured, a press note from the Interior Ministry stated.

Darmanin, who said he was travelling to the scene of the attack, however did not specify the conditions under which the gunman died. He allegedly burnt down the house. A case of suicide is suspected as his body was allegedly found in his car, local channel BFMTV reported.

Primary investigation revealed that the shooter was known to the police over “non-payment of alimony, relating to a precedent wedding,” the report further added.

The incident is being treated as a case of domestic violence and not a terror attack.

Additional reinforcements up to 300 soldiers including the elite task force GIGN reserved for counter-terror operations converged for the operation at night.