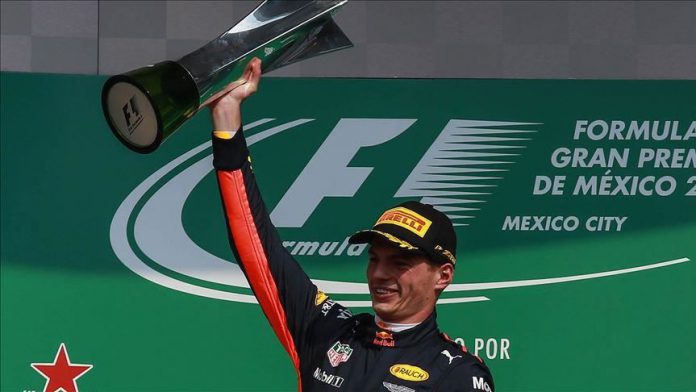 “The team is pleased to announce a contract extension with Max to race with us until the end of the 2023 season,” Red Bull said in a statement on its website.

Verstappen said he was glad to extend his partnership with Red Bull.

“Red Bull believed in me and gave me the opportunity to start in Formula 1 which I have always been very grateful for. Over the years I have grown closer and closer with the team and besides