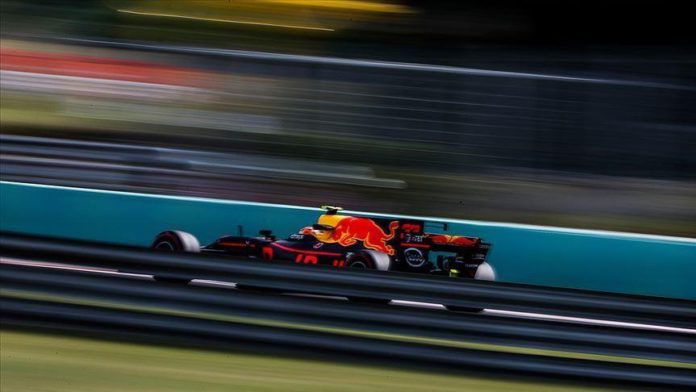 The Formula 1 added the Portuguese Grand Prix to the 2021 calendar, the organization confirmed on Friday.

“Having announced back in February an intention to fill the vacant spot on the 2021 F1 calendar with a race in Portugal, Formula 1 has today formally confirmed Portimao would host the Heineken Formula 1 Portuguese Grand Prix on May 2 – round 3 of a record-breaking 23-race championship,” Formula 1 said in a statement.

“We are thrilled to announce that Formula 1 will be racing again in Portimao after the huge success of the race last year,” Stefano Domenicali, President and CEO of Formula 1, said.