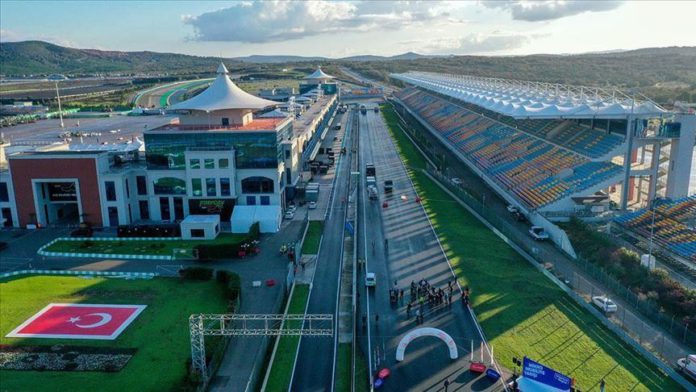 Formula 1 is returning to Turkey with two practice sessions at the Intercity Istanbul Park starting the three-day event on Friday.

There will be also one more practice session on Saturday before the qualifying rounds ahead of Sunday’s race.

The Round 14 of the season over 58 laps will take place at the Intercity Istanbul Park on a 5.3-kilometer (some 3.3 miles) track.

Turkey has hosted seven Grand Prix races so far and three drivers won the races after they qualified to start the races from pole position.

The drivers, who completed the qualifying rounds in second place in 2009 and 2010, crossed the line in first place at the end of the race.

In 2009, Jenson Button was the first to cross the finish line after starting second behind Sebastian Vettel while Mark Webber started on the pole position in 2010 but Lewis Hamilton became the first driver to claim the title.

Raikkonen from McLaren Mercedes was the first driver who took pole position for the Turkish Grand Prix in 2005.