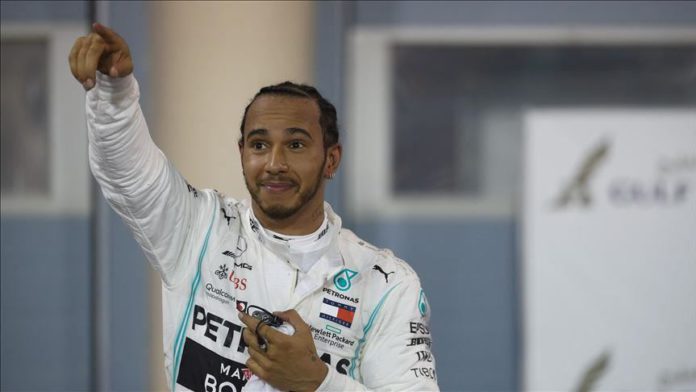 Mercedes team’s Lewis Hamilton claimed the ninth race of the 2020 Formula 1 season at the Tuscan Grand Prix in Italy.

The British driver finished the 59-lap race in 2:19:35 to get the sixth victory of the season.

His teammate Valtteri Bottas from Finland trailed 4.8 seconds behind Hamilton.

Meanwhile, Grand Prix has been red-flagged after two dangerous accidents at the race.

Also, Renault driver Esteban Ocon was out of the race due to a technical malfunction, and a total of 12 drivers managed to cross the finish line.

Turkey targets 7B saplings to be planted by 2023: President