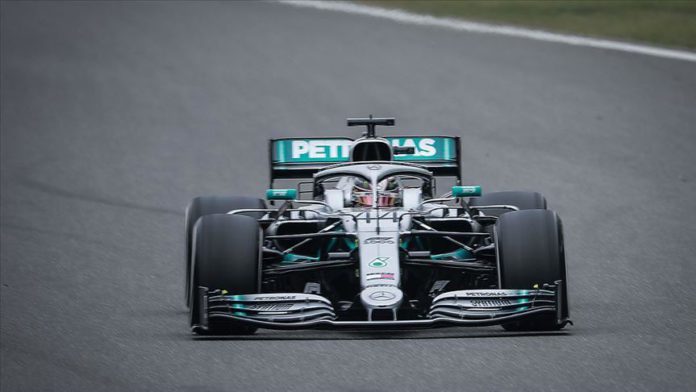 In the early laps of the race in Spielberg, Ferrari pair Sebastian Vettel and Charles Leclerc hit each other and had to leave the competition.

Hamilton, who started the race in the pole position, came first, finishing the 71 laps in one hour, 22 minutes and 50 seconds.

His teammate from Finland, Valtteri Bottas finished in second place.

The 2020 Formula 1 season was kicked off in Austria as Bottas won the opener last weekend.

Round three will be held in Hungary on July 19. 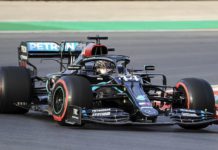