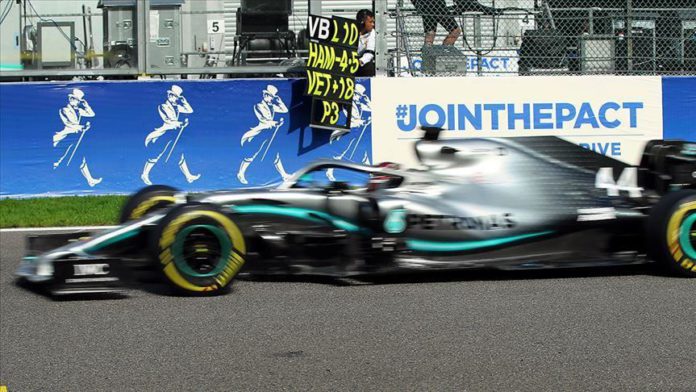 The Barcelona race saw a new all-time podium record in the Formula 1 as the victor, Hamilton, has made it to the stage 156 times.

Hamilton won the race at the Barcelona-Catalunya circuit by completing 66 laps in one hour, 31 minutes and 45 seconds.

Finnish national Valtteri Bottas, another Mercedes driver, came third to make the podium in Barcelona 44.7 seconds behind his teammate.

During his career, Hamilton has appeared on the podium 156 times, including 88 wins.