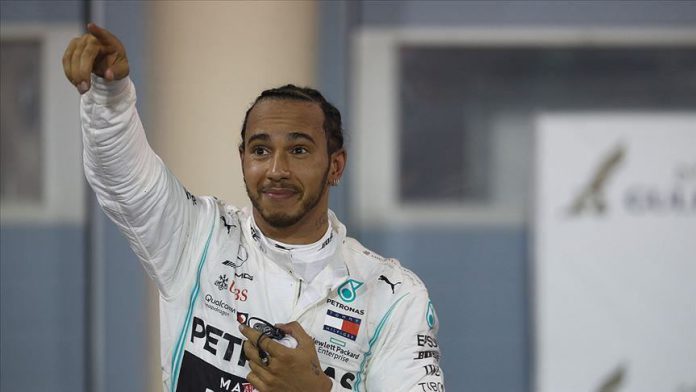 The Formula 1 said on its website that Spanish driver Carloz Sainz of McLaren scored his first podium after Hamilton’s drop as the 2019 Formula 1’s recent champion was given a five-second race penalty for crashing Albon of Red Bull Racing Honda.

“Behind, a great day for Carlos Sainz saw him make it from P20 at the start to P4, before later getting promoted to his first top-three finish after Hamilton’s penalty. He finished ahead of