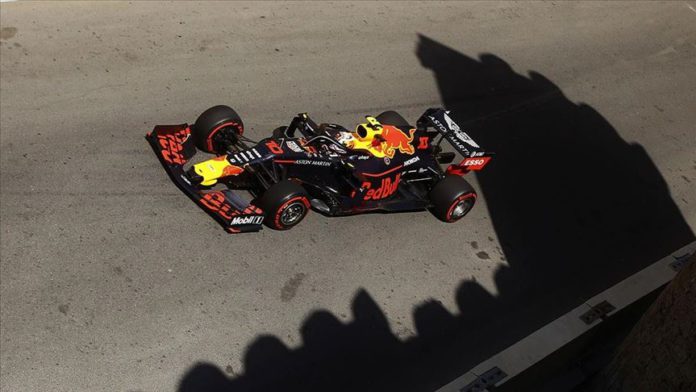 Gasly completed the nail-biting race in the first place in 1:47:6.

Stroll was in the third place in Monza, finishing the race 3.3 seconds after Gasly won it.

The favorite driver of this race, Mercedes team’s Lewis Hamilton was given a pit lane penalty, causing him not to challenge Gasly.

Hamilton had a 10-second stop and go penalty as he entered the pit when the pit lane was not open.

Mercedes duo Valtteri Bottas and Hamilton were unable to make podium in Italy.

Italy will host the next Grand Prix as well.

The Round 9 at Autodromo Internazionale del Mugello in Tuscany will be held on Sept. 13.

Turkish football league fate to be decided next week