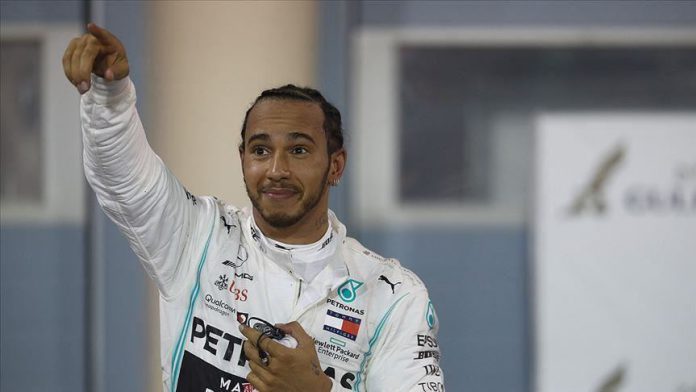 Hamilton’s victory was his 11th of the 21 races this season and his career total reached 84 wins.

The 2019 Formula 1 World Championship ended on Sunday with the Round 21 in Abu Dhabi, United Arab Emirates.