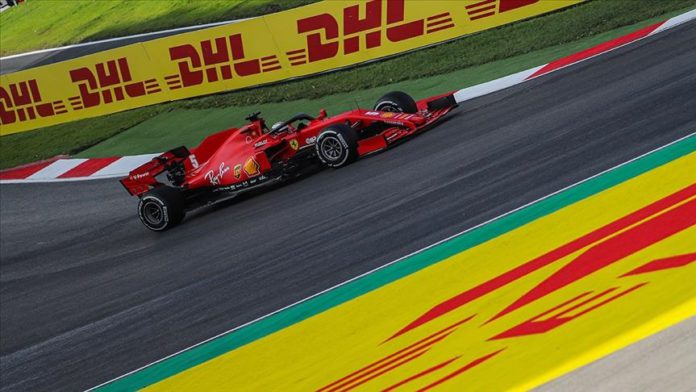 Formula 1 has released a revised calendar for the start of the 2021 season as Australian and Chinese Grands Prix were postponed due to coronavirus restrictions.

Twenty-three races will be held in the season, while Imola has returned to F1 calendar, the organization said in a statement on Tuesday.

Chinese Grand Prix will not be held on its scheduled date because of the travel restrictions due to COVID-19.

“Discussions with the promoter and authorities in China are ongoing, with the potential to reschedule the race later in the season if possible,“ the statement said.

The 2021 Formula 1 will start in Bahrain, while the Australian Grand Prix was moved to November.

“Australian Grand Prix will now take place from the 18th – 21st November following an agreement between Formula 1 and the Australian authorities that shows the importance of the race in Australia to Formula 1 and their partners in Melbourne,” the statement said.

May 2 – TBC ( The TBC race will be announced later)

Netherlands, Belgium, Switzerland tops in drug use in Europe

UN special envoy for Syria: No deadline in Geneva talks