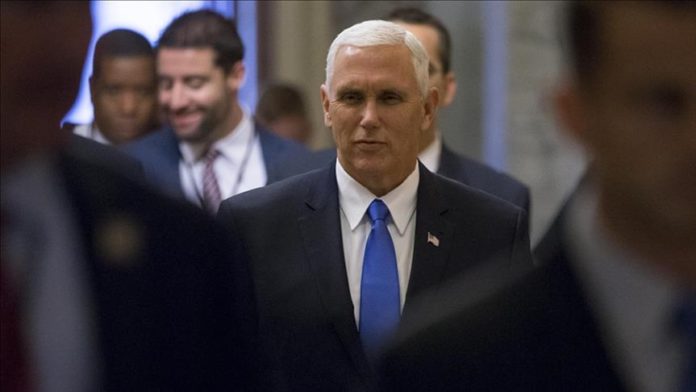 Former US Vice President announced on Wednesday the formation of a new advocacy group in a move intended to make him a standard-bearer of the Trump movement ahead of 2024.

Advancing American Freedom will seek “to build on the success of the last four years by promoting traditional Conservative values and promoting the successful policies of the Trump Administration,” Pence said in a statement announcing the group’s formation.

“Conservatives will not stand idly by as the radical Left and the new administration attempt to threaten America’s standing as the greatest Nation in the world with their destructive policies,” he added.

Pence, who is widely viewed as having presidential ambitions heading into the 2024 White House race, has kept a low-profile after exiting office amid a very public row with former President Donald Trump.

Trump had insisted Pence prevent Congress from carrying out a key constitutional step on Jan. 6 that paved the way for President Joe Biden’s inauguration, a move the former vice president refused much to Trump’s consternation.

Pence’s next public appearance is expected to be on April 29 when he will address the conservative Palmetto Family group at its gala in Columbia, South Carolina.