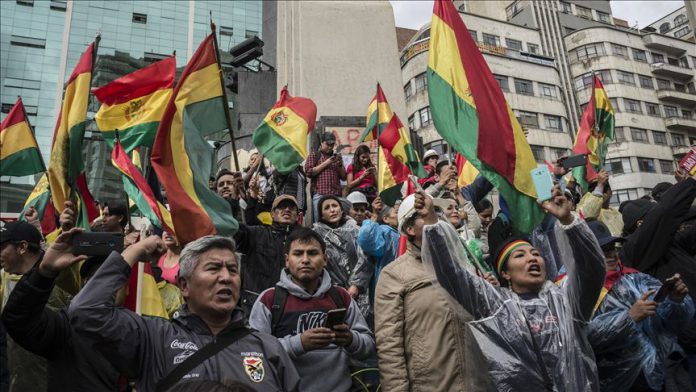 A former U.S. senator has sarcastically criticized the CIA for the military coup in Bolivia, hinting U.S. involvement in the downfall of elected president Evo Morales on Sunday.

“Congratulations on winning power in Bolivia, @CIA!” Mike Gravel said on Twitter on Sunday, in an apparent hit at the global spy agency.

“The lie you will hear ad nauseum is that socialist states failed spontaneously – in reality it was the concerted effort of the US Imperial Machine to crush any nation that could oppose them any time it appeared,” he tweeted in May.