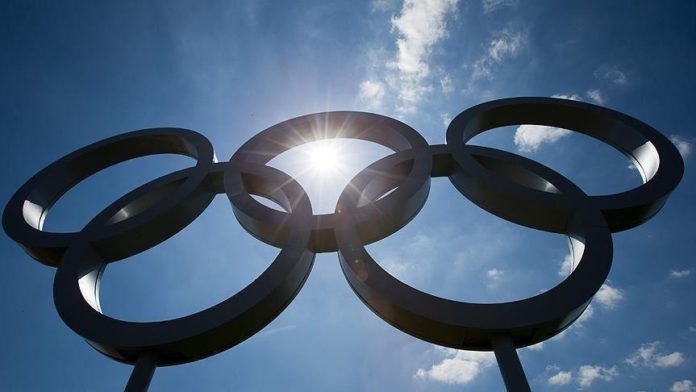 A former US Olympics coach was found dead just hours after he was charged with sexual assault and human trafficking, officials said on Friday.

The state of Michigan’s attorney general confirmed the death of gymnastics coach John Geddert, 63, just hours after outlining 24 charges against him.

“My office has been notified that the body of John Geddert was found late this afternoon after taking his own life. This is a tragic end to a tragic story for everyone involved,” Michigan Attorney General Dana Nessel said in a statement.

He was expected to turn himself in later on Thursday but did not appear, according to the attorney general’s office.

About human trafficking charges, Geddert allegedly subjected “his athletes to forced labor or services under extreme conditions that contributed to them suffering injuries and harm,” according to documents.

He had ties to disgraced team doctor Larry Nassar who was sentenced to up to 300 years in jail in 2018 for abusing more than 250 young women from his position.

Geddert had owned a training facility in Michigan where Nassar had served as a gym doctor. A number of gymnasts also accused Geddert in the past about his verbal, physical and sexual abuses.

Geddert was coach of the US women’s artistic gymnastics team known as the “Fierce Five” that won a gold medal at the 2012 Summer Olympics in London.