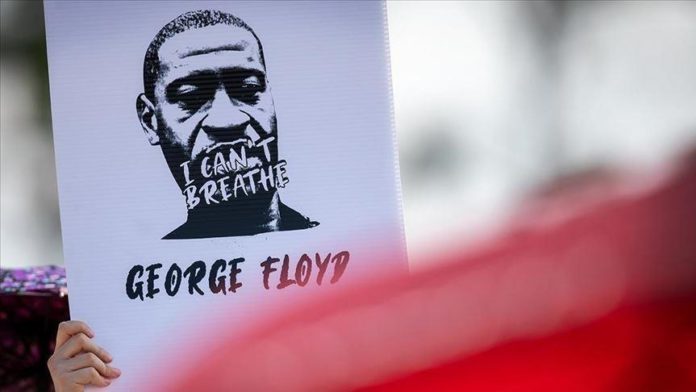 A former US police officer has pleaded guilty to second-degree manslaughter for his role in the 2020 killing of George Floyd, the state of Minnesota’s attorney general announced Thursday.

Thomas Lane was one of three former officers on the scene as fellow ex-officer Derek Chauvin kneeled on Floyd’s neck for more than nine minutes while he was lying face down on the ground in handcuffs, resulting in his death.

“I am pleased Thomas Lane has accepted responsibility for his role in Floyd’s death. His acknowledgment he did something wrong is an important step toward healing the wounds of the Floyd family, our community, and the nation,” state Attorney General Keith Ellison said in a statement.

“While accountability is not justice, this is a significant moment in this case and a necessary resolution on our continued journey to justice,” he added.

Floyd’s May 25, 2020, death ignited nationwide protests against police brutality and racial injustice that spread beyond the country’s borders and began to manifest in major capitals worldwide.

Popular demonstrations extended for months in what US President Joe Biden described as “a summer of protest we hadn’t seen since the Civil Rights era in the ‘60s.”

Bystander video captured Floyd’s grisly death as Chauvin pinned Floyd to the ground with his knee fixed firmly on his neck, ignoring Floyd’s pleas that he could not breathe and desperate cries for his mother.

'Vital points of US in Iran's range': Commander