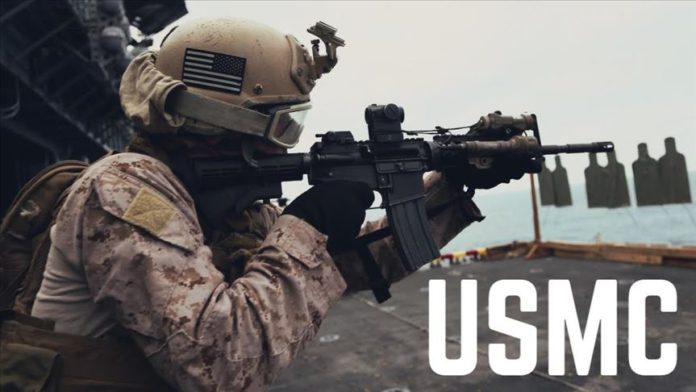 A Russian federal attorney requested 18 years of prison on Monday for a former US marine on espionage charges at a closed hearing in the Moscow City Court.

The sentence for Paul Whelan will be announced on June 15, the court’s press service said in a statement following the session.

Whelan, who carries the citizenship of four countries — the US, UK, Canada and Ireland — proclaimed his innocence and demanded justice in a final speech.

Paul Whelan was detained in Moscow by the Russian Federal Security Service in December 2018 for alleged spying, a charge which can receive a sentence of up to 20 years.

Whelan’s defense insists on his innocence, claiming that he was “framed,” after he was handed a USB drive by an unknown Russian national that he thought contained “pictures from a touristic journey,” while in actually had a list of employees of a classified security agency.

He claims that he was in Russia to attend the wedding of a former fellow marine, regularly traveling to the country since 2007 to assist the groom’s family.

The case has raised speculations that Russia was holding Whelan with the intention of exchanging him for Russian pilot Konstantin Yaroshenko, imprisoned in the US on drug smuggling charges.

However, this was denied by Russian Foreign Ministry spokeswoman Maria Zakharova, who said that the fact that Whelan was arrested for spying was not disputed by the US in working contacts, but that in public statements “they say what they have to say.”

According to data published by the Russian Foreign Ministry in 2019, 22 US nationals are imprisoned in Russia for fraud, drug smuggling, robbery and rape, with one of them, Whelan, was “caught at the act” while performing intelligence-gathering operations.

Europe mulls action vs Turkey over reopening of Maras