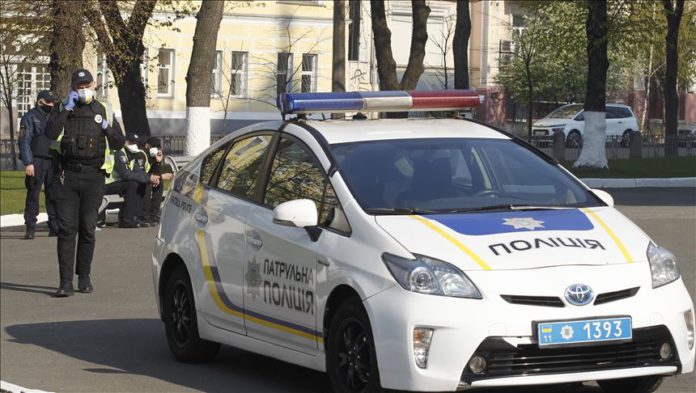 She is in serious condition, and her husband and daughter have also been infected, Marina Soroka said on Facebook.

Tymoshenko is a member of Ukrainian parliament — the Verkhovna Rada — and leader of Batkivshchyna, one of country’s biggest political parties.

Tymoshenko finished second in the 2010 and 2014 Ukrainian presidential election runoff, and third in 2019.

Since the beginning of the outbreak, the virus has claimed 2,271 lives in Ukraine while 51,735 people have recovered.

The infection was first confirmed on March 3 in the Chernivtsi region. On March 17, authorities announced a nationwide lockdown.

Since Aug. 1, Ukrainian regions are divided into four zones, where different restrictions apply depending on the epidemic situation.