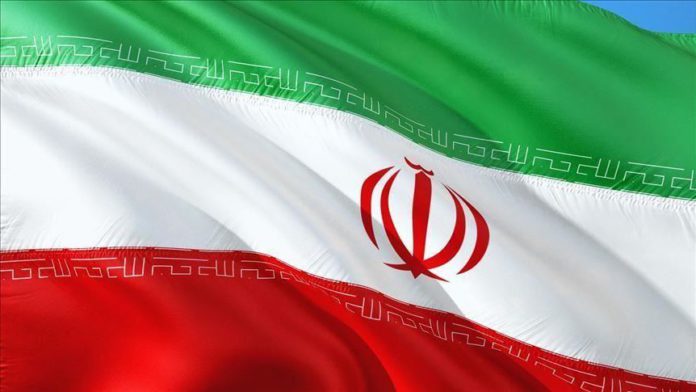 An account by a British intelligence officer who played a leading role in the 1953 coup in Iran was published for the first time on Monday, the Guardian reported.

Norman Darbyshire was the head of the MI6’s Persia station in Cyprus at the time, and said in his account that it was Britain that convinced the US to take part in the coup.

Darbyshire’s comments came from an interview with the creators of an episode of 1985 British series, End of Empire. His interview was not used directly in the program, as he did not want to appear on camera.

The transcript of his interview, long forgotten, was recently discovered by the creators of a new documentary called Coup 53. The film is due to be released Wednesday, the 67th anniversary of the coup.

Darbyshire died in 1993. The transcript of his interview was published on Monday morning by the National Security Archive at George Washington University in the US.

The director of Coup 53, Taghi Amirani, was quoted by the Guardian as saying: “Even though it has been an open secret for decades, the UK government has not officially admitted its fundamental role in the coup. Finding the Darbyshire transcript is like finding the smoking gun. It is a historic discovery.”

Shah Mohammad Reza Pahlavi appointed Mohammad Mossadegh as prime minister in 1951 after he won the backing of the Iranian parliament.

MI6 and the CIA then convinced the Shah to back a coup against Mossadegh in 1953.

“The plan would have involved seizure of key points in the city by what units we thought were loyal to the shah […] seizure of the radio station etc […] the classical plan,” Darbyshire said.

Mossadegh had nationalized the Anglo-Iranian Oil Company and MI6 believed Soviet-backed communists would eventually take over the government, according to Darbyshire.

“I really do believe it because Mossadegh was a fairly weak character.”

“[O]nce you get highly trained members of the communist party in, it doesn’t take long. We didn’t share the American view that he was acting as a bulwark against communism […] we thought he would be pushed by the communists in the long run,” he said.

The US were uninterested initially and Britain did not want to move without them.

“In the early months of [19]53 […] we thought we had enough military units to mount something, but London started getting cold feet,” he said in the interview.

“Unfortunately, the head of SIS [MI6] at the time, General [John] Sinclair knew about as much of the Middle East as a 10-year-old (far more interested in cricket anyway),” he added.

When Dwight Eisenhower became president of the US in January 1953, Washington came on board. The next task was to convince the shah, then still young and inexperienced, to back the coup.

Darbyshire and his CIA counterpart, Stephen Meade, visited Ashraf, the Shah’s sister, in Paris to convince her to persuade the Shah that the UK and US were serious about the coup.

“We made it clear that we would pay expenses, and when I produced a great wad of notes her eyes alighted and she said she would just have to go to Nice for a week to clear things up,” Darbyshire said. “She was quite a flighty woman and Steve, who fancied anything, fancied her.”

The coup — known as Operation Ajax — eventually succeeded on Aug. 19, 1953. Mossadegh was tried and then kept under house arrest until his death 14 years later.

“They would have wanted to oust Mossadegh regardless of whether he would have signed an agreement favorable to the British,” he said.

“Eventually they would have been forced to have considered getting rid of him to prevent a Russian takeover. I am convinced that was on the cards.”