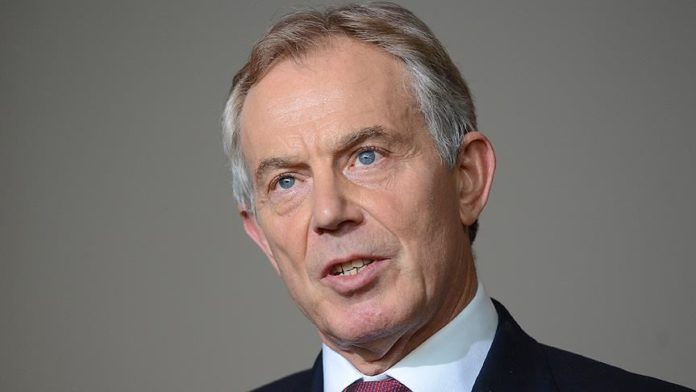 Former British prime ministers Tony Blair and Sir John Major have criticized current premier Boris Johnson for his plan to pass a law that breaks international law and the withdrawal agreement with the EU.

“We both opposed Brexit. We both accept it is now happening. But this way of negotiating, with reason cast aside in pursuit of ideology and cavalier bombast posing as serious diplomacy, is irresponsible, wrong in principle and dangerous in practice,” the former premiers wrote in Sunday Times.

“It raises questions that go far beyond the impact on Ireland, the peace process and negotiations for a trade deal – crucial though they are. It questions the very integrity of our nation.”

Johnson has said that the deal – which he himself negotiated and campaigned on the basis of at the last general election in 2019 – threatens to give the EU the power to “carve up our country.”

The contentious Internal Market Bill, which will be debated in the House of Commons from Monday, would give UK ministers powers to amend or “disapply” rules relating to the movement of goods between Britain and Northern Ireland.

Brexit is the withdrawal of the UK from the EU following a UK-wide referendum in June 2016.

During this time, talks to determine a future UK-EU relationship in areas such as trade (with no tariffs, quotas or other barriers) top the agenda.

He added that Labour could support the new bill if the clauses that breach international law and undermine devolved administrations are taken out.

“If the government fixes the substantial cross-party concerns that have been raised about the internal market bill, then we are prepared to back it,” he said.

“But if they do not, and the talk collapse, then it is their failure and incompetence that will have let the British people down.”

There is also mounting resistance within Johnson’s own conservative party.

Speaking to Sky News, Ireland’s justice secretary Helen McEntee said the entire controversy had “certainly set us back,” and “damaged trust” between Britain and Ireland.