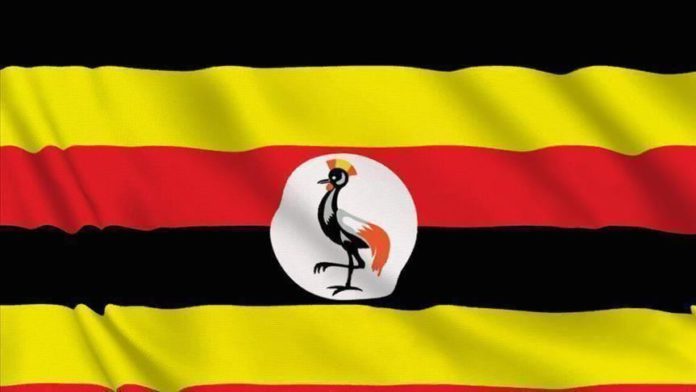 A former army general has launched his candidacy for Uganda’s presidential election in 2021, local media reported on Wednesday.

Lt. Gen. Henry Tumukunde, a former national security minister in the East African country, launched his campaign – Renewed Uganda – at an event in the capital Kampala, announcing that he will run as an independent candidate.

“We are organized and we are targeting the ordinary Ugandan who has the vote,” he was quoted as saying in a report by news website SoftPower News.

“We are operating in a complex environment [COVID-19] whose shape and form hasn’t been clearly defined. We will try to comply with health guidelines but without compromising our intentions,” he said.

In May this year, Tumukunde, who was removed as minister in an unexpected cabinet reshuffle in March 2018, declared that he would stand against President Yoweri Museveni in the 2021 polls.

His announcement on Wednesday coincided with celebrations marking International Youth Day in Uganda, as Museveni too launched a Youth4Business Innovation Entrepreneurship facility, an instrument developed by the UN to promote impact-driven entrepreneurship in the country.

Last month, Museveni was nominated unopposed by his party to run for a sixth presidential term in the elections slated for January next year.

Museveni has been the president of Uganda since 1986, when he overthrew the government of Milton Obote after waging a five-year guerilla war.