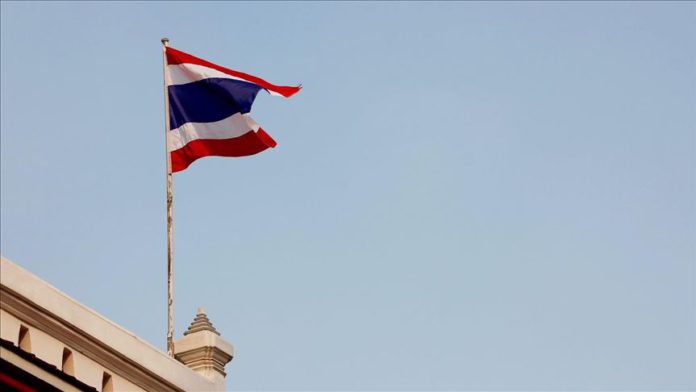 Shinawatra, who served as prime minister from 2001-2006 is living abroad. He has been convicted by a Thai court in absentia on graft-related charges.

Quoting sources, the local daily Bangkok Post reported that Pombejra is set to take the position although Sompong Amornvivat, who recently resigned as leader of the main opposition Pheu Thai party, is expected to be reinstated by the party’s new executive board.

The report said the party will hold a meeting of the general assembly to select its new executive board.

After years of avoiding the limelight, Khunying Potjaman was seen at a royal function last week, two days before Sompong, chief strategist Sudarat Keyuraphan and some other key members proposed their resignations from their positions, said the report.

According to the report, Potjaman will be sitting at the head of the table during meetings of the new party executive and will decide the party’s political moves both inside and outside parliament.

The report, however, added that while doing so, she will not assume any formal position.

Her priorities will be to end dissensions among party functionaries and allow the return of other leaders, who had parted away from the party. Her presence and consolidation are seen to bring together different factions within the party.

Yaowapa Wongsawat, Thaksin’s sister who formerly served as a member of parliament, will also work with Potjaman to run the party’s affairs, it added.