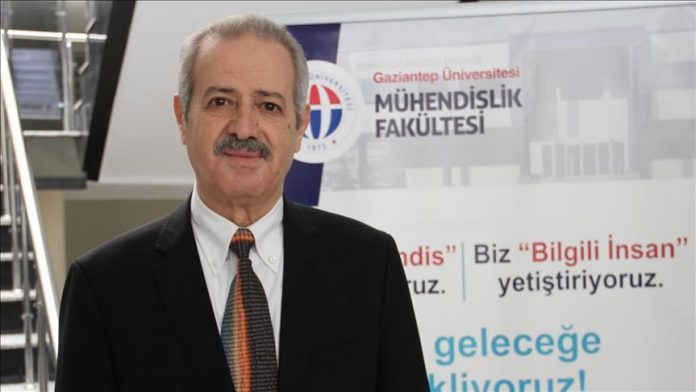 After fleeing a civil war in his country of birth, the world’s first Syrian astronaut is close to becoming a Turkish citizen, Muhammed Ahmed Faris told Anadolu Agency.

“I am not a Turkish citizen but I have an application, and it’s in the final stages,” Faris, a decorated ex-air force pilot, told Anadolu Agency through an interpreter on the sidelines of the 10th Bosphorus Summit in Istanbul.

In 1987, Faris became the second Arab in space, flying with cosmonauts to the Mir Space Station to do research there for over a week.