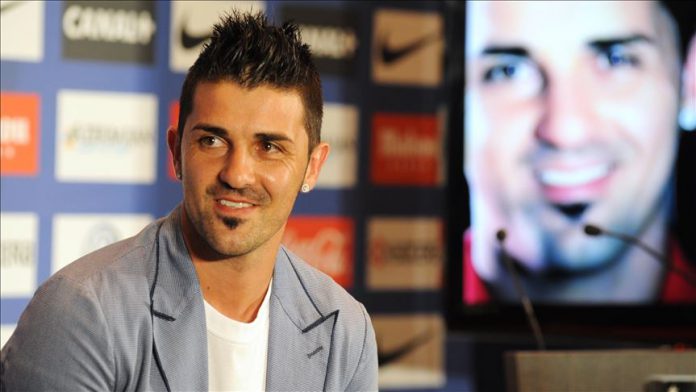 Former Spain forward David Villa, 37, will retire from football at end of this season, the player said on Wednesday.

“After 19 years as a professional, I have decided to retire from playing football at the end of this season,” the EURO 2008 and 2010 FIFA World Cup winner said in a tweet.

“Thank you to all the teams, coaches and teammates that have allowed me to enjoy this dreamed career. Thank you to my family that has always been there to support me,” Villa added.