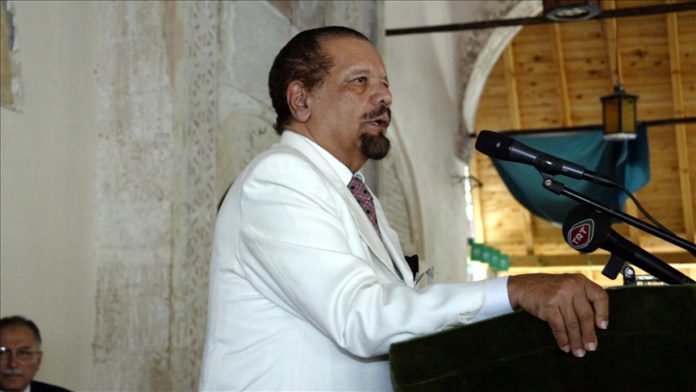 Former Saudi Energy Minister Ahmed Zaki Yamani, the architect of the kingdom’s oil policies, died Tuesday in London at the age of 90, according to state media.

Yamani’s body will be buried in Jannat al-Muallaa Cemetery in his hometown of Mecca in western Saudi Arabia, the Al Ekhbariya TV channel reported.

Yamani was born in Mecca in 1930 and obtained a Bachelor of Law from Cairo University in 1952. He completed his postgraduate studies in the US.

Yamani served as minister of petroleum and mineral resources from 1962 to 1986, and he was an influential figure at the Organization of Petroleum Exporting Countries (OPEC).

He was called the “godfather of black gold” in Saudi Arabia, according to the Saudi newspaper Okaz.

During his tenure, he witnessed major events, including the Arab oil embargo of 1973, when Arab members of the OPEC imposed an embargo against the US in retaliation for the US decision to re-supply the Israeli military during the Arab-Israeli war and gain leverage in the post-war peace negotiations.