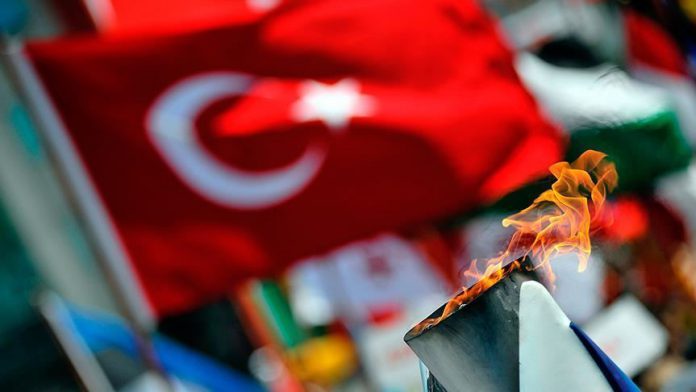 Ayvaz won World Championship titles twice, in 1958 in Hungary and 1962 in USA.

After his successful career, he moved to Sweden.