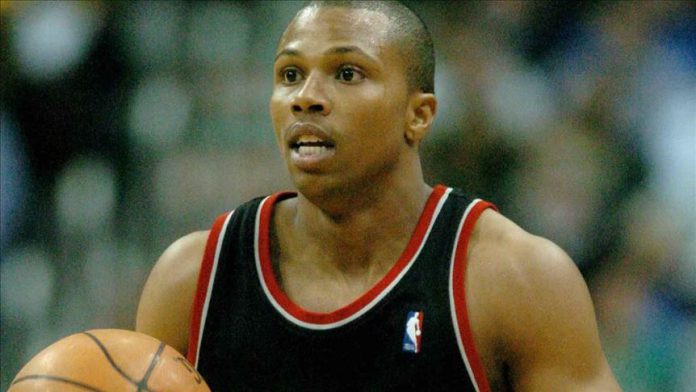 The mother and brother of a former American basketball player have died of COVID-19 in the US in a month’s time.

Erica Telfair, 64, the mother of ex-NBA star Sebastian Telfair, passed away on Monday, about a month after the death of his elder brother Dan Turner on March 28.

“Rest In Peace Mommy. Until we meet again my angel,” the player’s younger brother Ethan Telfair said in a tweet.

Hailed as a future star, Sebastian Telfair was signed by NBA side Portland Trail Blazers right after high school in 2004.

He played in the NBA for 10 seasons with teams including the Boston Celtics, Minnesota Timberwolves, Los Angeles Clippers, and the Phoenix Suns.

In 2019, he was arrested in Brooklyn for weapons possession and sentenced to three-and-a-half years in prison.

However, according to American tabloid news website TMZ, Telfair remains out on $500,000 bail but is confined to partial house arrest.

The US is the hardest-hit country in the COVID-19 pandemic, with close to one million cases and nearly 57,000 deaths.

More than 3.05 million people in 185 countries and regions have been infected by the coronavirus since it emerged in China last December.

A majority of people – nearly 900,000 – have recovered from COVID-19, but the disease has claimed more than 211,500 lives so far, according to data compiled by Johns Hopkins University in the US.