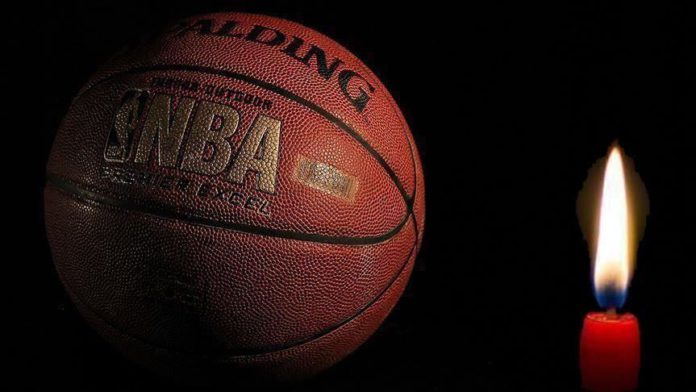 Former NBA player Clifford Robinson passed away at the age of 53 on Saturday.

The University of Connecticut Huskies, where Robinson studied, announced his death on social media.

”The UConn Basketball family mourns the loss of a legendary player and person, Clifford Robinson. Our thoughts and prayers are with Cliff’s family at this difficult time.