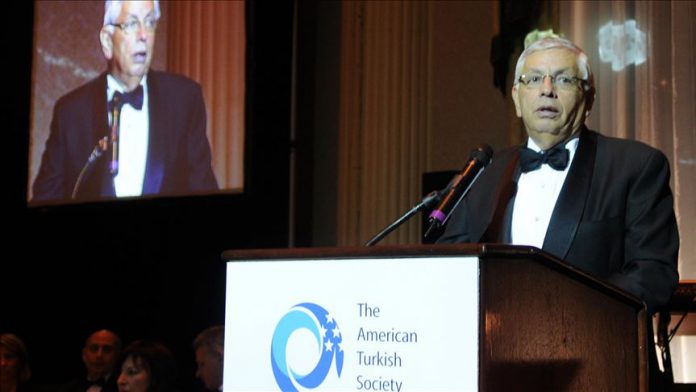 Stern suffered a brain hemorrhage on Dec. 12 and underwent emergency surgery. He passed away with his wife, Dianne, and their family at his bedside, the NBA said on its official website.

“David Stern — the Hall of Fame ex-NBA Commissioner — has died at 77 years old. He oversaw tremendous growth in his 30 years as commissioner, retiring in 2014,” said ESPN’s NBA insider Adrian Wojnarowski on Twitter.