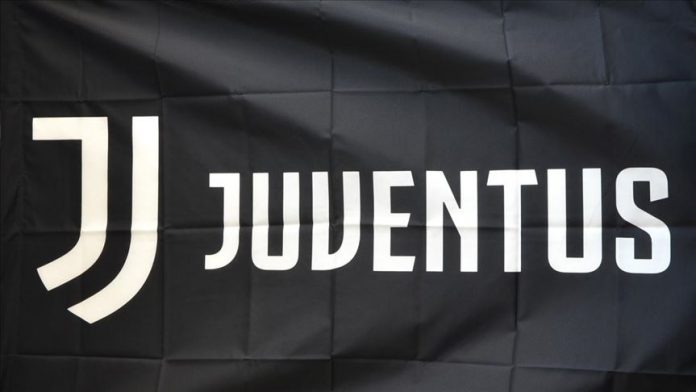 A former Juventus forward, Darko Kovacevic from Serbia was slightly injured over Tuesday’s shooting outside his home in the Greek capital Athens.

None of the bullets hit the 46-year-old former Serbian football player but he sustained a minor injury as he attempted to take cover.

The retired Serbian international was taken to hospital for knee injury as he fell to the ground to protect himself from the bullets.

Kovacevic ended his football career in 2009 in Olympiacos, after playing in Spain’s Real

US stocks down as uncertainty weighs on strong data