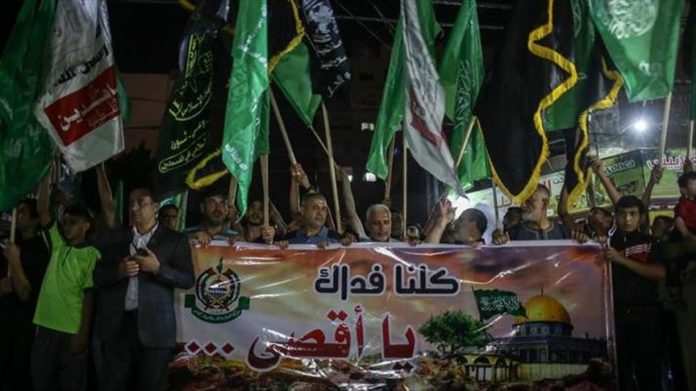 The former head of the Palestinian Islamic Jihad Movement on Saturday died in a hospital where he was being treated.

“We have been witnessing the struggle of the Islamic Jihad Movement since its establishment, and we remember his leadership and national stance with honor and dignity,” it said in a statement and added that Shalah always protected his Arab and Islamic identity by supporting Palestinian resistance.

Shalah was born in Gaza in 1958 and became the head of the movement in 1995 after the assassination of Fathi Shaqaqi.

US authorities added Shalah to a terrorist list in 2003, and the FBI added his name to its wanted list in 2017.

Ziad al-Nakhala was chosen to lead the Palestinian Islamic Jihad Movement in 2018 because of Shalah’s illness.