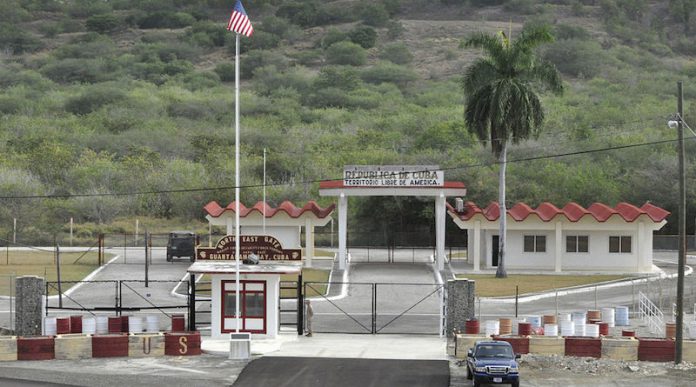 Mawlawi Hamdullah Tarakhail was a young Afghan Mujahedeen veteran when U.S. forces captured him and sent him to the notorious Guantanamo Bay prison.

One among thousands of alleged Taliban and al-Qaeda fighters from Afghanistan’s capital held at the detention center, Tarakhail — after spending more than 15 years in chains, undergoing physical persecution and psychological torture — was recently freed at the age of 58.

In an exclusive interview with Anadolu Agency, he shared what he went through during those years and his views of the way things are unfolding in his war-ravaged country, which is facing an