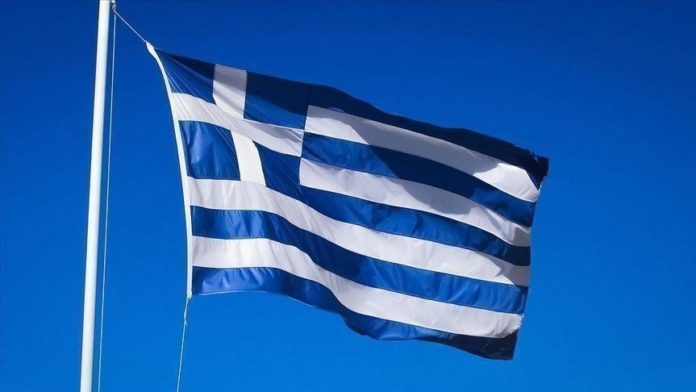 Christos Sartzetakis, a former president of Greece, died in the early hours of Thursday after being hospitalized with pneumonia. He was 93.

He served as president from 1985 to 1990, succeeding Konstantinos Karamanlis.

However, Sartzetakis first gained international attention as a judge in 1963, when he oversaw the investigation into the assassination of left-wing MP Grigoris Lambrakis by right-wing extremists.

Despite pressure from right-wing political and judiciary officials to cover up the murder, Sartzetakis helped solve the case.

In 1968, during the military dictatorship, he was arrested twice, tortured, and imprisoned for almost a year without a trial, after being expelled from his position as a judge.

He was released in 1971 following an international outcry and reinstated as a Court of Appeal judge after the dictatorship fell in 1974, before being appointed to the Supreme Court in 1982.

He had one daughter with his wife Efi Argiriou.

Algeria to impose curfews in all provinces