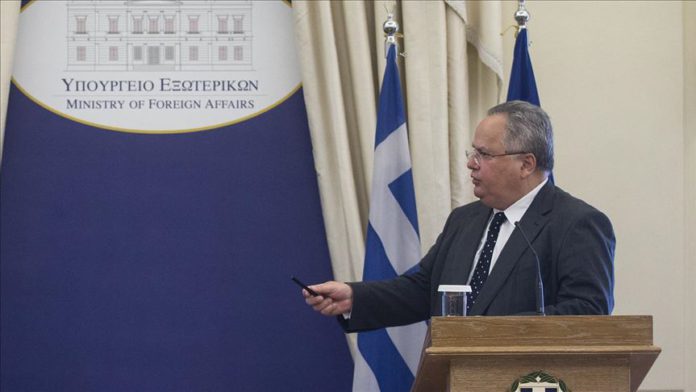 Greece made concessions on all issues under negotiation, Nikos Kotzias said on Facebook.

In t agreement on the exclusive economic zones (EEZ) gave Egypt what it asked and Greece took nothing, said Kotzias.

“Egypt did not divide EEZ between equal parts but it took 55% and gave Greece 45%. This approach in a sense is close to what Turkey sought,” he said.

The former top diplomat also said the deal Greece made, as with Italy, weakens every future negotiating position with Albania and much more with Turkey.

Egypt announced Thursday it signed a bilateral agreement with Greece on the delimitation of maritime jurisdictions between the two countries in the Eastern Mediterranean.

The Turkish Foreign Ministry slammed the “so-called agreement” in a statement, asserting that Greece and Egypt share no mutual sea border and the deal is “null and void” for Ankara.

It added that the demarcated area in the agreement was located on Turkey’s continental shelf, as Ankara has reported to the UN.