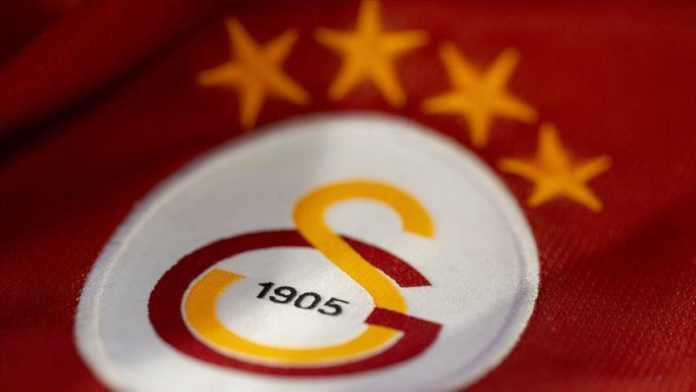 A former Serbian basketball player for Turkish team Galatasaray on Monday announced his retirement due to knee injuries.

“My dearest friends, my days as a professional player have come to an end,” Milan Macvan announced on Twitter.

“My heart would play basketball forever but unfortunately my knees can’t take any more. Basketball has given me everything and I have given my whole self to basketball.”

His position was power forward.

Macvan was also a silver medalist in the 2016 Olympic Games in Rio de Janeiro as Serbia lost to the US. 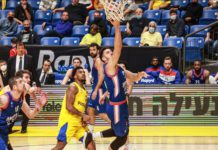