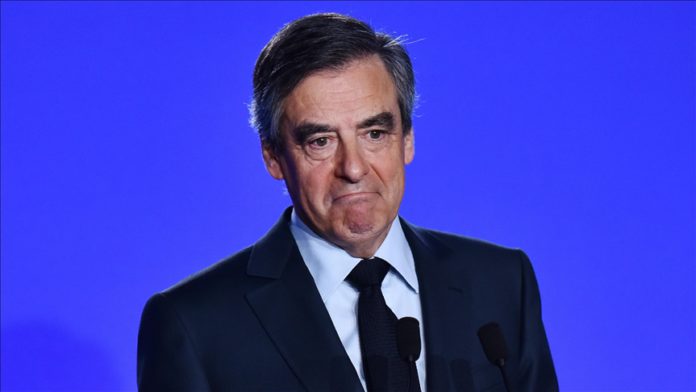 Former French Prime Minister Francois Fillon has been appointed to the board of directors of a Russian public oil group, according to a disclosure Saturday by a Russian business platform.

The Business Information Disclosure Centre run by Russian news agency, Interfax, published Fillon’s name on the list of its members as an administrator of state oil group Zarubezhneft, which has active operations in Algeria, Vietnam, Libya, Syria and Cuba.

He joined the company as chairman of the consulting company, Apteras SARL, which he founded in 2017.
In June, French media reported Fillon getting close to the Kremlin after his candidacy for the board of the Russian oil company was proposed by Russian Prime Minister Mikhail Michoustine.

Fillon, who was in office as the French premier from 2007-2012, supported Russian military intervention in Syria in 2015.

He considered President Vladimir Putin an “honest broker” in the Syrian conflict and blamed the EU for pushing him in the corner with sanctions against Moscow.
Putin, in turn, hailed Fillon as an “upstanding person” for trying to improve relations with Russia.

While campaigning in the 2017 presidential elections, the center-right politician made known his pro-Russia stance, calling the EU’s economic sanctions “totally ineffective” and assured he would do his best to lift the sanctions if he came to power.

Fillon’s candidacy against French President Emmanuel Macron was overturned after his name surfaced in a fake job scam involving his wife.

Top diplomat: Turkey ready to talk with Greece on E.Med