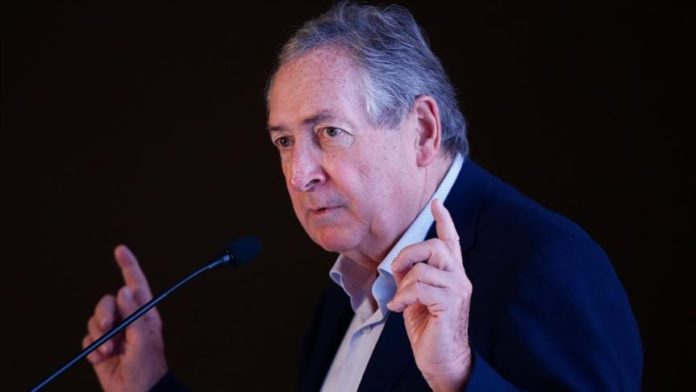 “The European football community today mourns the loss of Gerard Houllier at the age of 73… Rest in peace, Gerard,” UEFA said on Twitter.

In his term, Liverpool won the 2001 UEFA Cup and the same year’s UEFA Super Cup.

The English club posted a message to commemorate Houllier.

“We are mourning the passing of our treble-winning manager, Gerard Houllier. The thoughts of everyone at Liverpool Football Club are with Gerard’s family and many friends. Rest in peace, Gerard Houllier 1947-2020,” Liverpool said on Twitter.

According to French media, Houllier had an aortic surgery in a Paris hospital three weeks ago.

In addition to Liverpool, he managed English team Aston Villa, and French clubs Paris Saint-Germain and Olympique Lyon as well as the French national team, and France’s under 20 and 18 teams.

He previously underwent a heart surgery in 2001.