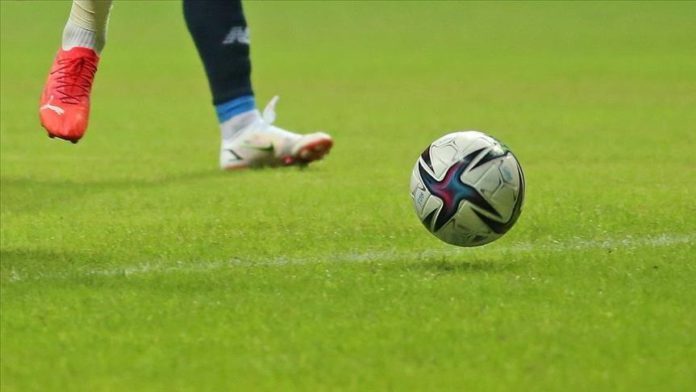 In coma since 1982, former France and Paris Saint-Germain (PSG) defender Jean-Pierre Adams died on Monday at the age of 73.

One of his former clubs, PSG, confirmed Adams’ death on its website.

“Paris Saint-Germain lost, this Monday, on September 6, one of its glorious formers. Defender of ‘the Rouge et Bleu’ and the French national team, Jean-Pierre Adams wore the Parisian colors from 1977 to 1979,” PSG said.

The club added that Adams was living in the suburbs of Nimes in south France and was waiting for a “hypothetical awakening”.

Adams, who played for Nimes Olympique, Nice and PSG, was operated under anesthesia on March 17, 1982 in a Lyon hospital but then he fell into coma, which lasted for at least 39 years.

The French clubs offered condolences each to the family and fans of Adams.

Meanwhile, Nice said on Twitter that the club will pay tribute to its former player before the French Ligue 1 match against Monaco on Sept. 19 at Allianz Riviera in Nice.