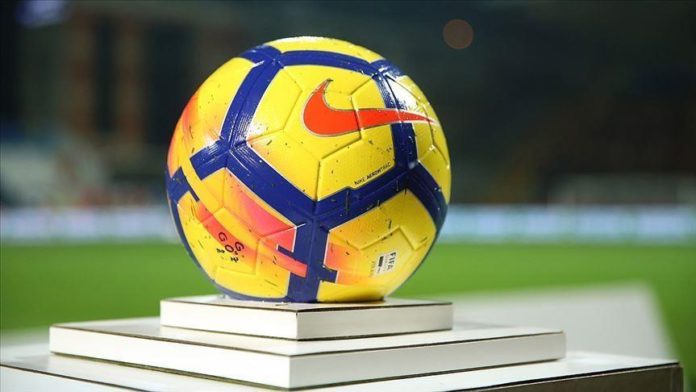 A former football player from Belarus, Maxim Tsigalko died on Friday at the age of 37.

His former club Dinamo Minsk said on their official website that Tsigalko passed away.

“Champion of Belarus, winner of the Cup of the country with Dynamo. We express our sincere condolences to the family and friends of Maxim … Eternal memory!,” the Minsk club said on its website.

In 2010, Tsigalko retired from football due to injuries.

Unlike real life, Tsigalko had lethal finishing, agility, and pace skills in a popular football manager game, “Championship Manager 01/02”, which made him one of the best and beloved players in this computer game.

Tsigalko was a bargain-buy player in the Championship Manager 01/02, he was a prolific striker thanks to his exaggerated attacking skills in the game.