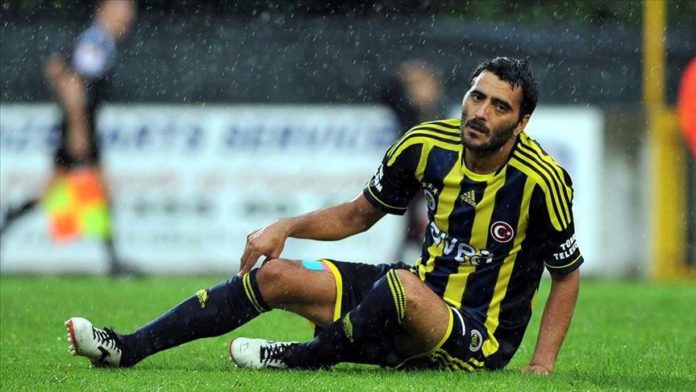 “Dani Guiza renews with Atletico Sanluqueno for 2020/2021 season,” the third-tier league club said on its website.

Atletico Sanluqueno is a football club based in the Spanish region of Andalusia.

In his three-year spell at Fenerbahce, Guiza scored 35 goals in 98 appearances for the Turkish powerhouse.

Separately Guiza was a Spanish international as he helped his nation win the UEFA EURO 2008 trophy.