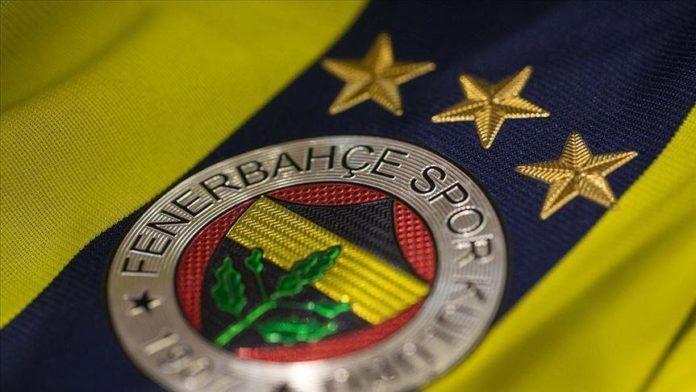 “Aged 88, Otto Baric has passed away today in Zagreb. He was one of the most successful Croatian coaches and #Croatia head coach (2002-2004),” the Croatian Football Federation announced on Twitter.

“Croatian Football Federation expresses deepest condolences to his family: may he rest in peace.”

Having started his coaching career in the 1960s, he managed more than 10 clubs, including Turkish team Fenerbahce during the 1997-1998 season.

Regarded as one of the greatest Croatian managers of all time, Baric also took charge of the Croatian, Albanian and Austrian national teams.