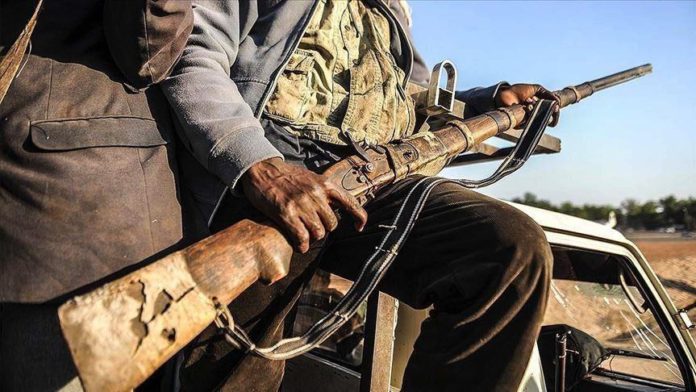 Former Ethiopian Foreign Minister Seyoum Mesfin, was killed in a shootout Wednesday, according to a local news agency.

The four were killed, along with their guards, as they opened fire on an Ethiopian National Defense Forces and Federal Police search team on the banks of Tekezze River in Western Tigray.

Seyoum led and organized an insurrection attempt by TPLF “junta” members against the administration of Prime Minister Abiy Ahmed who came to power in 2018.

The dead leaders were from a group who organized an attack Nov. 3 perpetrated by TPLF forces against the Northern Command of the federal army, according to Tesfaye, who is the head of the deployment department with the Ethiopian National Defense Forces,

An operation to apprehend TPLF militants and operatives is underway as more fighters are hiding in the northernmost region of Tigray that is being governed by an interim administration.

Tesfaye reiterated demands for those in hiding to peacefully surrender.

He said colonels Gebremeskel Gebrekidan, Fisseha Birhane and Zerabiruk Tadesse were captured during the search operation, along with Commander Gebrekidan Asgedom and Mebrahtom Kinde Hailu.