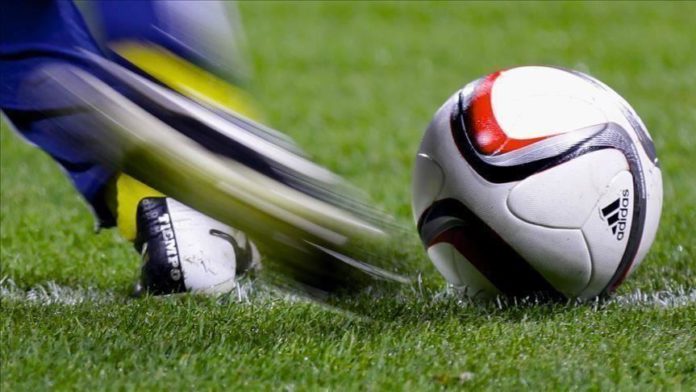 FC Cincinnati from the US Major League Soccer confirmed Thursday the hiring of Jaap Stam as their new head coach.

“He has an extensive background in being part of some of the most successful clubs in the world as a player and has also proven that he can guide teams through transitionary periods as a head coach,” according to General Manager Gerard Nijkamp.

Stam, 47, said that it is a dream to have the opportunity to work in the US and for Cincinnati.

He moved to English club Manchester United in 1998, where he won three Premier League titles and the UEFA Champions League Cup in 1999.