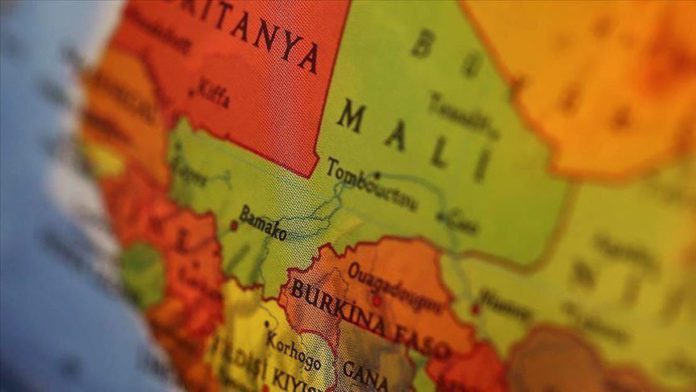 In addition to being a former defense chief, he was aide-de-camp to former President Moussa Traore who died Sept. 15 in the Malian capital.

He also served as deputy chief of the aviation staff.

During his military career he received the highest distinctions, including the Medal of Military Merit, the Medal of National Merit and the National Order of Mali.

The CNSP said Col. Assimi Goita, the junta’s leader, will serve alongside Ndiaw’s as vice president of the transition.

A Prime Minister has not yet been appointed.

According to local media, a swearing-in ceremony of the president and vice president will be conducted next Friday.

After a three-day national dialogue that ended Sept. 13, CNSP adopted a resolution that provides for an 18-month transition.

The group charged with designating Mali’s new leaders was appointed on Sept. 16 by the junta following a meeting with the Economic Community of West African States (ECOWAS) regional bloc in Ghana.

The West African body demanded a civil transition before midnight Sept. 23 as a condition for lifting sanctions.