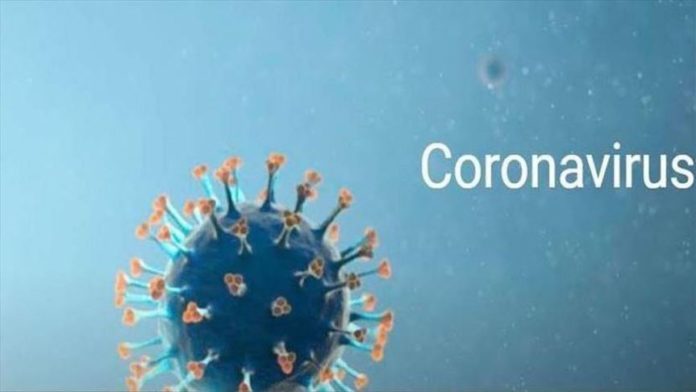 Former Colombian President Alvaro Uribe tested positive for the novel coronavirus Wednesday, a day after the country’s Supreme Court ordered his house arrest as part of a fraud and witness tampering investigation.

A medical mission tested Uribe on his farm in the northern province of Córdoba. According to local media, the 68-year-old politician is in good health. It was revealed later that his sons, Tomás and Jerónimo, are also infected with the virus.

Uribe’s shocking detention has been the prevailing topic on the news agenda in the country since he announced the court’s enforcement of the measure on Tuesday.

Colombian senator and opposition leader Gustavo Petro has repeatedly asked his followers to support the Supreme Court of Justice’s decision.

“Whatever the final outcome of this process, Colombia must respect justice,” Petro tweeted.

On Tuesday, he called for a “cacerolazo” — the banging of pots and pans — to show support for the high court in the emblematic Plaza de Bolivar in Bogota, and he did the same in Medellin, the Uribe stronghold, on Wednesday.

Uribe’s innocence has repeatedly been defended by President Ivan Duque, who has been widely criticized for interfering with judicial decisions.

Uribe is not the first political leader to have tested positive for the disease in Colombia, which has recorded 335,000 cases and more than 11,000 deaths despite strict isolation measures adopted by the government since March.

Some mayors and governors have been infected by the coronavirus, including Medellín’s 40-year-old mayor Daniel Quintero, who announced that he tested positive last week.

President Duque has been tested several times as he has feared exposure to the virus, but his tests have all come back negative.