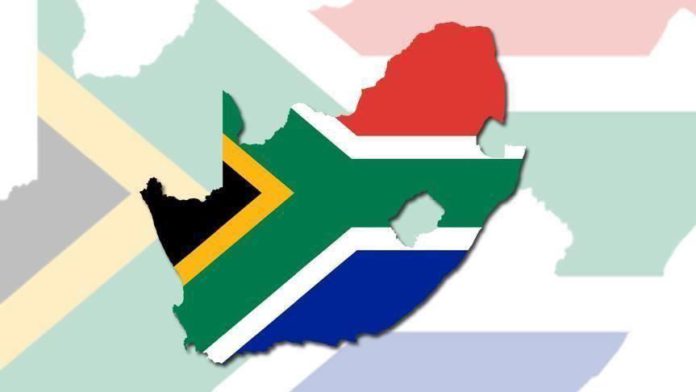 “I have just received news that legal eagle of our country George Bizos has passed away,’’ Ramaphosa said on national television.

He said Bizos’ death was a sad moment for the country, adding: “George Bizos is one of those lawyers that contributed immensely to the attainment of our democracy. He worked very closely with Nelson Mandela and many others.’’

Ramaphosa extended his condolences to Bizos family and the entire country, saying he was also an architect of the country’s constitution.

During the struggle against apartheid, Bizos devoted his career to fighting for the rights of others, representing former President Nelson Mandela and several activists.

Bizos was born in 1927 in Kirani, Greece and moved to South Africa in 1941 at the age of 13 as a refugee of World War II with his father.

He studied at Wits University in Johannesburg and became one of the country’s best legal minds in 1950 after completing his course. He represented nearly all top anti-apartheid stalwarts at the time. Bizos was a father of three sons.

Tributes have been pouring from South Africans of all walks of life who were touched or previously worked with Bizos.

The Ahmed Kathrada Foundation, set up in memory of the late apartheid stalwart Ahmed Kathrada, said it is saddened by the news that veteran human rights lawyer George Bizos has passed away.

“Tonight we bow our heads in anguish. One of the brightest lights in our Country has gone out. George Bizos gave so generously of himself to the people’s struggle for Freedom and Human Dignity. To him, we owe a debt we could never repay. May your soul find eternal peace,’’ Ayanda Dlodlo, the state security minister said on Twitter.