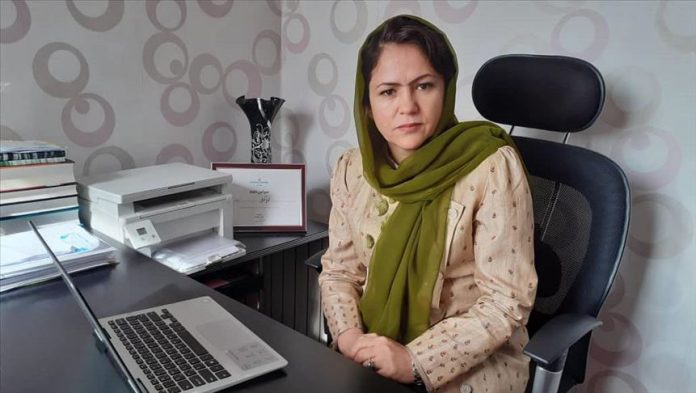 Having survived the bloody conflict, the story of Fawzia Koofi, 44, Afghanistan’s first woman member of parliament over the past three decades, encapsulates the trials and tribulations of an ordinary woman under different regimes in the war-torn country. Of late, she has emerged as a crucial and vibrant voice for Afghan women.

Originally from Badakhshan province, she had intended to run in the Afghan presidential election on a platform of equal rights for women, promoting universal education and opposition to political corruption. She took part in the two rounds of intra-Afghan talks aimed at bringing together Taliban representatives

US authorities to monitor hanging deaths of 2 black men