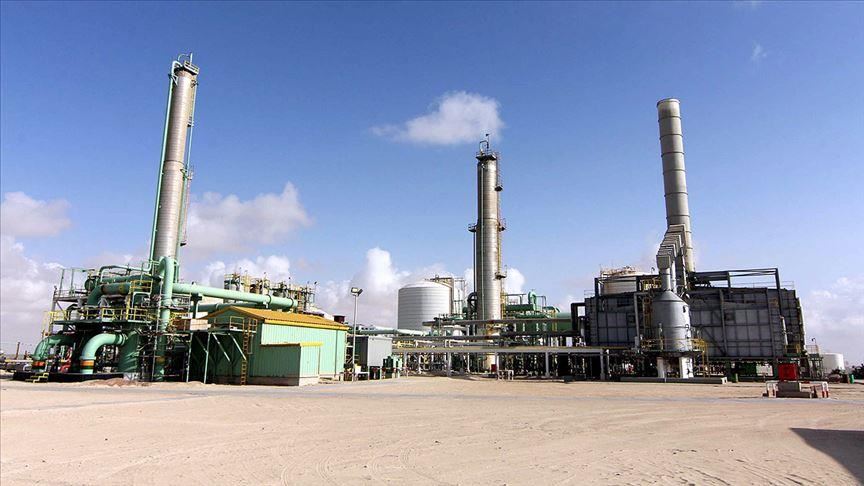 The head of Libya’s national oil company has said foreign forces entered the Sidra Oil Port in the east of the country and that they are working to make it a military center.

Noting that the damage caused in the petroleum industry since 2012 was $231 billion, Sanallah said that Wagner militias should leave the region immediately.

Libya has been torn by a civil war since the ouster of Muammar Gaddafi in 2011. The country’s new government was founded in 2015 under a UN-led agreement, but efforts for a long-term political settlement failed due to a military offensive by Khalifa Haftar’s forces.

The UN recognizes the Libyan government headed by Fayez al-Sarraj as the country’s legitimate authority in Tripoli.

The government launched Operation Peace Storm against Haftar in March to counter his attacks on the capital since April 2019, and recently liberated strategic locations including al-Watiya airbase and the city of Tarhuna, Haftar’s final stronghold in western Libya.