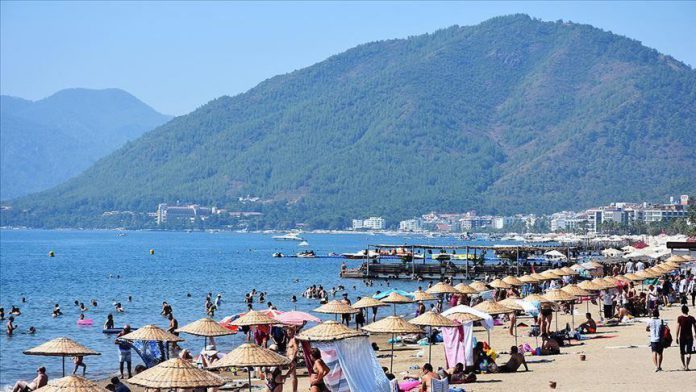 The Mediterranean resort city of Antalya was the top draw for foreign visitors with a 34.2% share, attracting 12.5 million foreigners.

The northwestern province of Edirne, which borders both Bulgaria and Greece, followed them with 3.4 million foreigners.