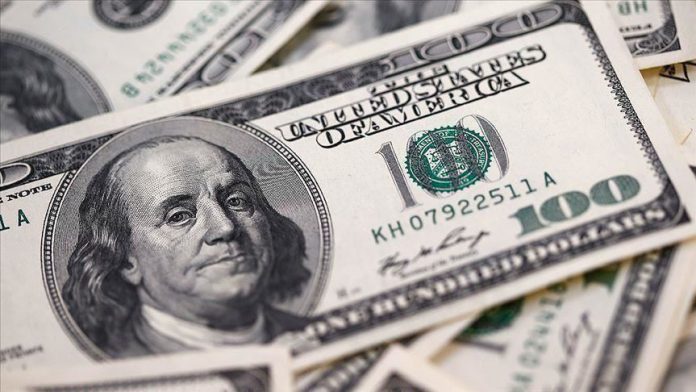 The sector’s long-term debts totaled $193.1 billion as of October, falling $16.3 billion from the end of December last year, the Central Bank of Turkey said in a statement.

It noted that 45.5% of the long-term debts in the month were held by financial institutions.

The sector’s short-term loans — debt that